PUZZLE BUNDLE UP TO 20% OFF - SHOP NOW SHOP NOW Dismiss

When Alex demonstrated his natural gift for understanding and opening puzzles, he made a huge impact on the team. Alex not only knows how to open puzzles, but he also spends a lot of his leisure time doing it, almost as if it were a hobby.

It all started when Chris was working at Costa when he noticed Alex solving the Rubik’s cube with his father. Chris felt compelled to approach the two of them and inquire about the Rubik’s; he discovered that Alex is a major admirer of puzzles, particularly the Revomaze now that the Blue has been completed. Alex is interested in attempting the Bronze, which is a higher level up from the Blue.

Not only does puzzle solving make Alex happy, but he also enjoys sports like rugby, cricket, karate, and football. Math and science are his favourite topics. When Alex was with us for that week, we discovered that he is highly persistent in problem solving, which may be considered as a strong strength for a puzzler.

Of course, his first day at Revomaze HQ was his induction day. The office where Chloe and I work is so close to the workshop that seeing what is in front of you is not difficult. At first, it could be a little overwhelming. His tremendous desire to study, on the other hand, was excellent. We spent the day demonstrating to Alex the daily routine that our team follows. Everyone has different responsibilities to fulfil.

As Monday drew to a close, it looked that Alex was a quick learner who had a good understanding of how our office operates. The next day was a trip to the engineers, and Chris drove Joshua and Alex there while I and Chloe kept the office operating for the day.

We didn’t see Alex until Wednesday, and on that day I had the opportunity to spend some time with him, focusing on photography. This was one of my favourite days of the week because I enjoy photography; yet, after a few photographs and modifications to the settings, Alex was already better than me! I had a lot of fun teaching Alex the basics of photography and seeing how you can be creative with images from another person’s perspective, so I learnt something too!

Thursday and Friday were the most incredible days. Because Alex created his own maze on the computer, Chris was blown away, and after a few tweaks, it was printed in paper format. Chris then designed the maze to be translated onto the machine, where it could be literally created. The core was a raw material with a gold colour that was gleaming and wonderful. On Friday, he brought the maze home with him, and we’re sure he’s happily showing it off to his friends and family, and properly so! Alex, well done!

Sign up for the weekly newsletter to stay up to date on product launches, special offers, and company news. 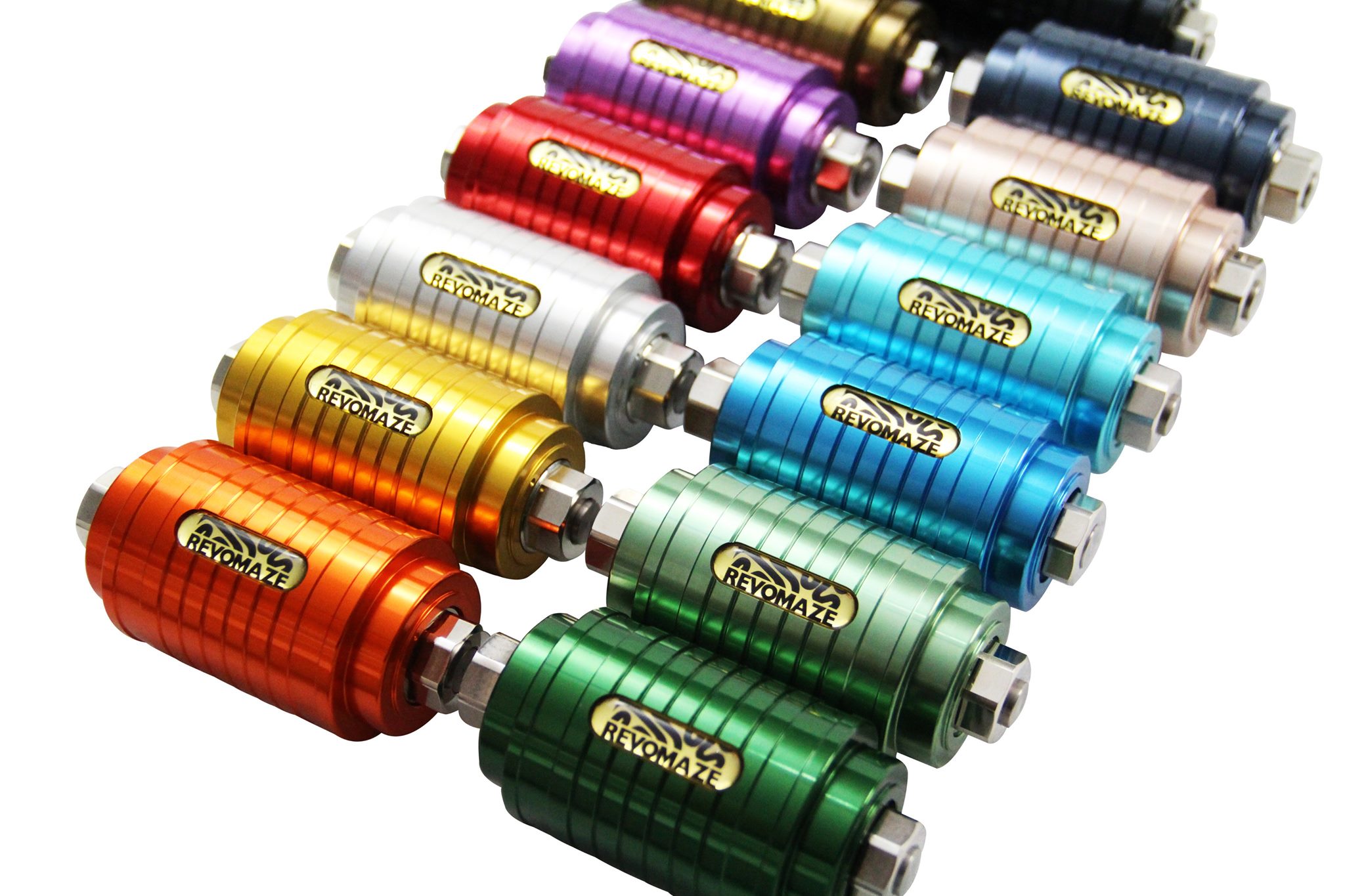 Get up to 20% off with puzzle bundle, collect all your favourite mazes and get a discount.