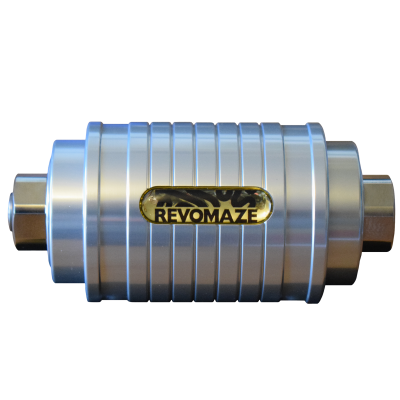 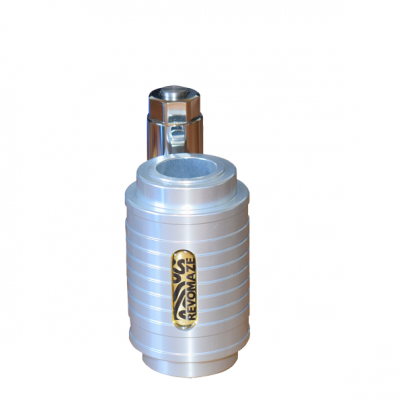 Notify me when in stock

The Silver is the series’ second complex progression maze, with an incredible difficulty ranking of 90 out of 100! Originally 20 were run off the machine, the first 12 for the special edition sets with blank numbers, the thirteenth was for Revomaze HQ which was sold. The Silver is a lot more difficult than the Bronze, which is still tough! Gravity Pins, the Canal, Rabbit Run, the Motorway, and the Swamp are among the latest features added. If you fall you can quickly start again using our unique patent reset method!

The Silver will test you to the limit with 100 – 300 hours of solving time, and users have reported that it took them an average of 160 hours to open the Silver! Is this one of the world’s most difficult puzzles?

To help you conquer the Silver, you’ll need a lot of planning and mapping. Silver is inspired by James Bond’s film “Live and Let Die.” With various dynamics, the Silver forces you to think beyond the box. Silver is also one of the world’s most difficult puzzles to solve, with some customers spending years on it before they can open it.

The Silver V1 is mentioned in Puzzle Wanderer’s blog post ‘Top 4 Influential Puzzles of 2020’. Greg considers the Revomaze to be “one of his all-time favourite series”. Greg appreciates the puzzle’s difficulty and the feedback he receives when he is navigating the labyrinth. Greg has been a Revomaze enthusiast for many years and is still a great supporter of the puzzles.

Due to the human anodizing method and material that all of our sleeves go through, the colour and sleeve finish may differ from the photo. We make every effort to maintain a consistent standard.

NO LONGER IN PRODUCTION

Production has been ceased until 2029.

Revorise
Rated 2 out of 5
This puzzle puts too much strain on your hands. Yes, the puzzle design is beautiful, but it also contains problems, which put unnecessary strain on hands and fingers, even when using a trainer.
Toby Dignum
Rated 5 out of 5
It might take you YEARS to solve this masterpiece of puzzle design - it did me!Taking your Revomaze journey literally to new dimensions, you'll encounter the seemingly impossible in this wonderland more often than Alice did before breakfast! There's an astonishing amount going on inside this puzzle that you'll need to learn about, in order to make progress. This even includes a practical joke (on you) near the end...The Silver Revomaze is, put simply, the intellectual challenge of a lifetime, with an unforgettable sense of achievement upon solving, and a beautiful object to cherish.
tanguy.englert
Rated 5 out of 5
That thing is brutal, a lot of strange things will happen to you on your journey trough this beast. Plus understanding the insane things happening inside of the silver is only one part of the fight... it requires a lot of dexterity...
Marvin Schulte
Rated 5 out of 5
This Revo is just awesome! It has a nice learning curve which starts at 85/100 :) It will teach you how to break the law of physics. Your brain will go crazy in cycles until you found out how to use the Quantum mechanics of the Revo!Is by far one of the hardest Revos. If you start your journey with the Silver be prepared for a long time relationship;) You need to think, think, think and than think again if you want to get further in the maze.100% recommendation for puzzler which want a good challenge!
Yan
Rated 5 out of 5
Puzzle wonderful! I was bronze, it is a masterpiece. But my silver, seems that is something wrong, some moments with the effort takes . 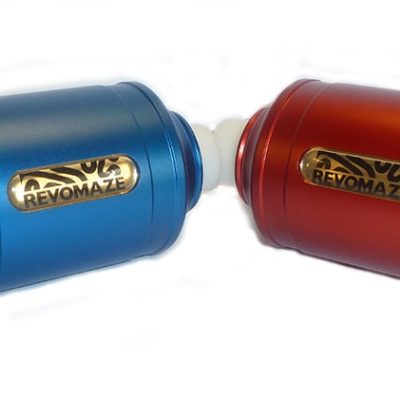 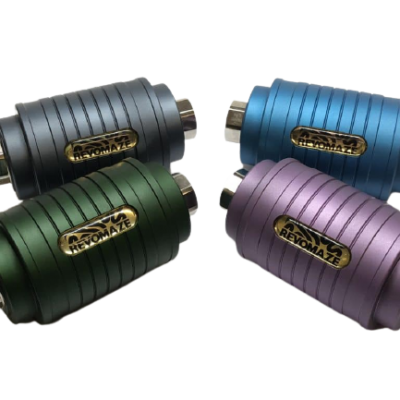 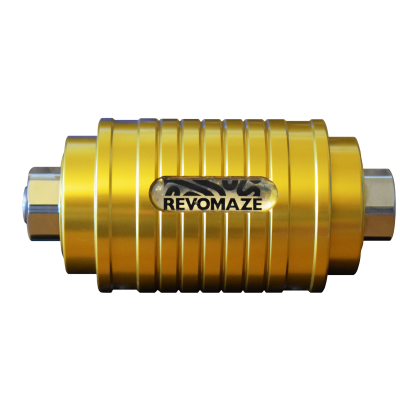 Sign up for the Revomaze newsletter to receive exclusive offers and product updates right in your inbox.